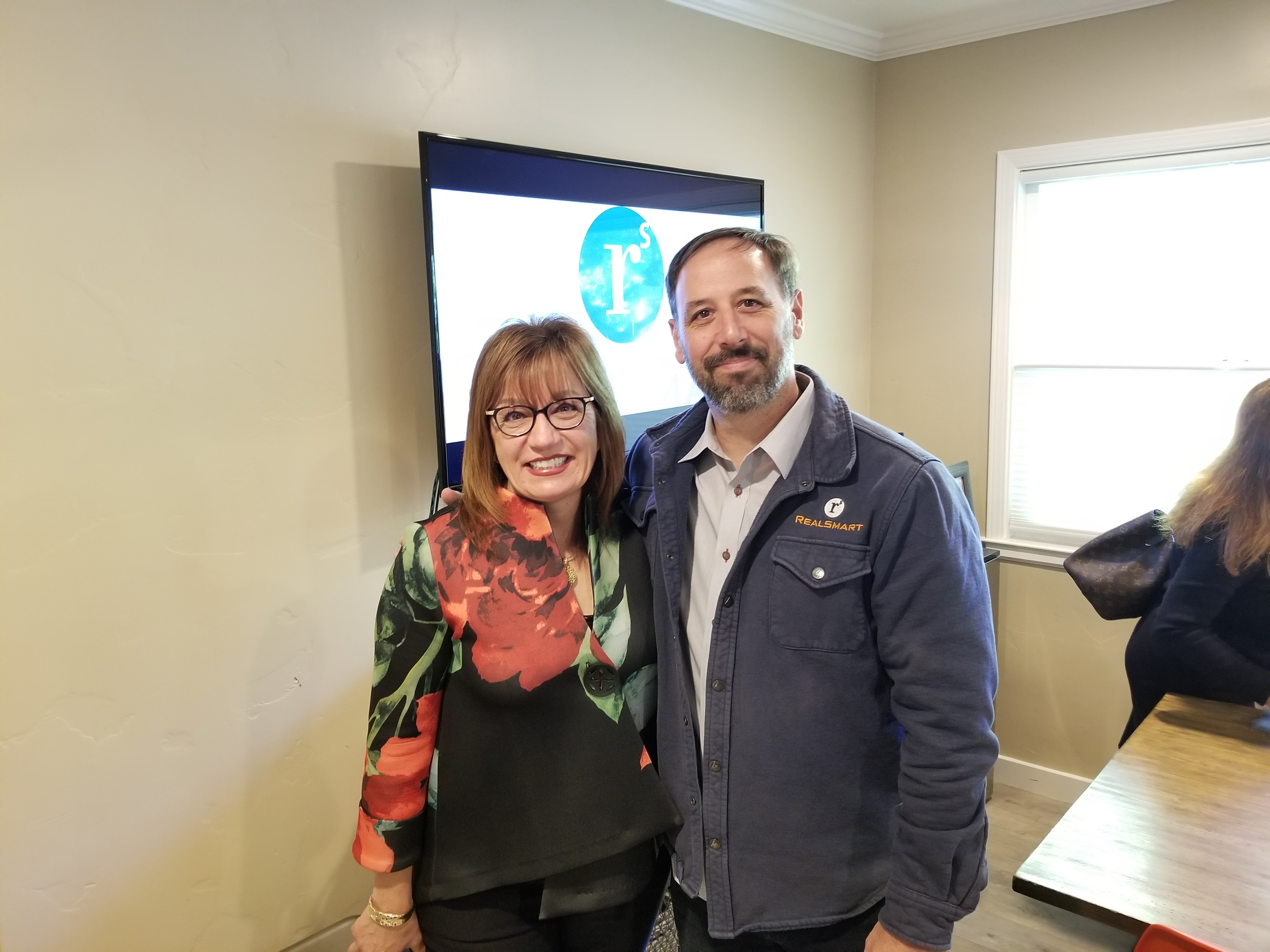 This week, our weekly Networking Group was joined by Rosanne Foust, the President and CEO of the San Mateo County Economic Development Association (SAMCEDA).  She had also previously served on Redwood City Council for 12 years from 2003 – 2015.  Rosanne has a long history

SAMCEDA is an organization founded in 1953 with a stated purpose of promoting business issues that enhance and sustain the economic prosperity of our region and its local communities.  They are an influential voice in SM County and have direct access to top federal, state, regional and local political leaders along with other prominent stakeholders.

Our discussion this morning spanned many different issues, from the advancement/improvement of transportation and infrastructure,  to the growth of some the our county’s larger employers, and the role they play in the community.  We talked about how an important focus for SAMCEDA is on business retention rather than business attraction.  For many regions, business attraction is a vital component to economic development, but with so many major employers already established in San Mateo County, much of our economic health relies on the retention and expansion on the companies that are already here.  Companies like as Genentech in South City, Youtube in San Bruno, Google and Stanford in Redwood City, and the countless businesses that fill our office parks and downtown streets.  The success of these companies, and the auxiliary industries they benefit (i.e. the trades), are a huge reason for San Mateo County having one of the lowest unemployment rates in the country.

We also discussed the ongoing effort to bring a public ferry service to the port of Redwood City.  The Port will require the construction of a lot of new infrastructure in order to accommodate a passenger ferry service – a passenger float, piles, fixed pier, gangway, parking lot, bus and shuttle drop off facilities, bike storage, restrooms, and public access amenities such as trails, benches, picnic tables, etc.   Still, without making any promises or assurances, there does seem to be optimism that this will all get done in time.

**Rosanne has a long history of working on transportation issues, having served 10 years on the San Mateo County Transportation Authority (5 years as chair), where she played a key role in the allocation of funds for improving rail, highway and street infrastructure and the investment of $445 million in current transportation projects.  Since joining on with SAMCEDA, she has maintained her commitment to improving transportation in the area, with an emphasis on high-speed transit.  She is an active proponent of high speed rail in California, and was key in advancing the Caltrain modernization project, which when finished, will replace 75% of Caltrain’s diesel service with electric (among other improvents). **

Thank you for taking the time to join us today, Rosanne – we hope to do it again sometime soon!