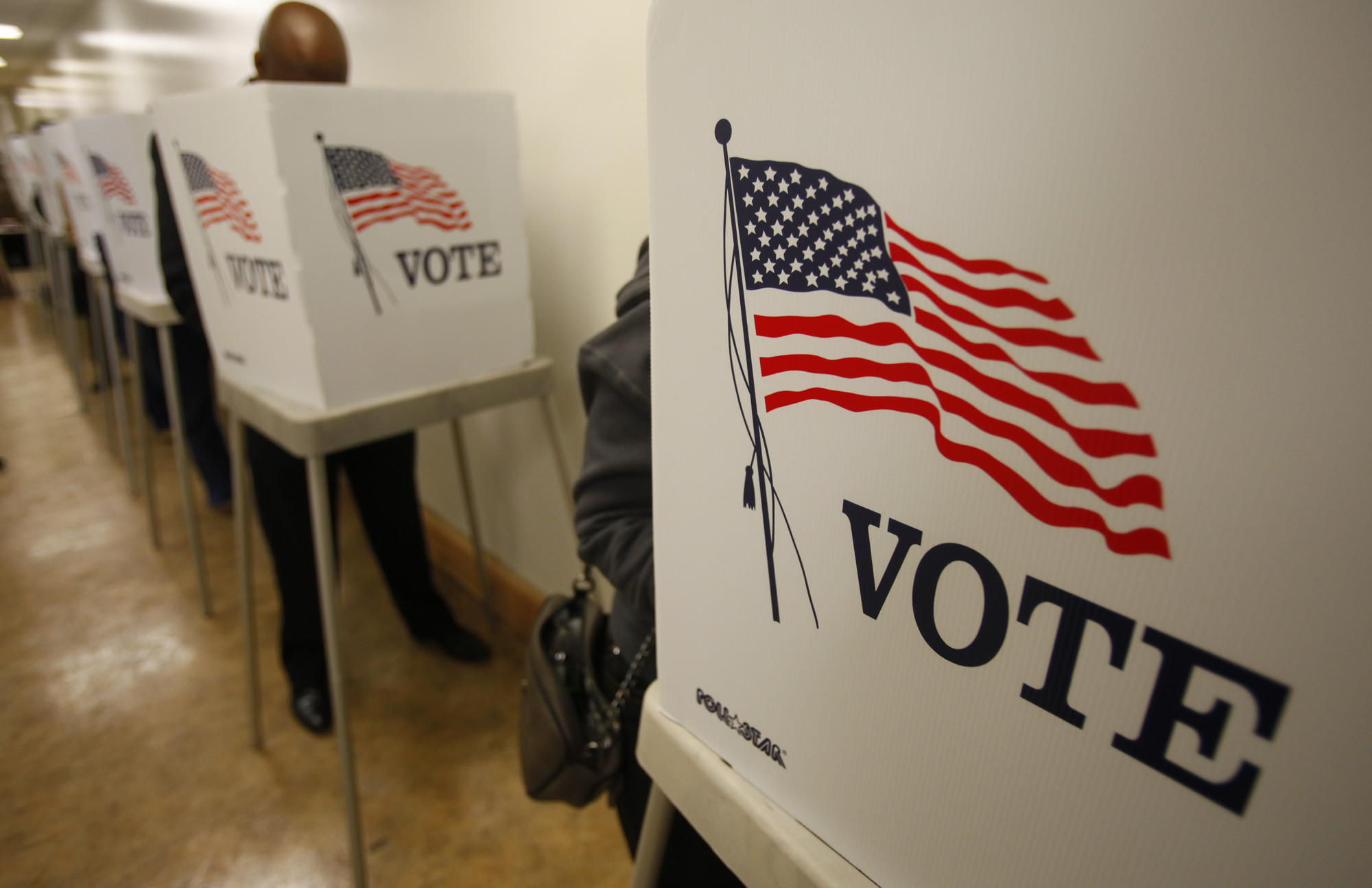 Buckle up everyone!  It’s looking increasingly likely that the 2020 election will bring with it another heated rent control battle in California.  The sponsor of last year’s failed rent control measure, Prop 10, was recently cleared to begin collecting signatures for a new ballot measure.  Should they succeed in collecting the 623,212 signatures required to get it on the ballot, you can expect the fight we saw from both sides in 2018 to be revived in a big way.

To refresh your memory, 2018’s Prop 10, which was soundly defeated by a 60% NO vote, would have repealed the Costa Hawkins Act and opened the door for city governments to establish rent control with no limitations.  Currently, under the Costa Hawkins Act, cities are prevented from imposing rent control on units constructed after 1995, as well as any single-family homes and condominiums.

This new initiative, backed by the Los Angeles-based AIDS Healthcare Foundation, would similarly allow cities and counties to implement stricter rent control policies than currently allowed under the Costa Hawkins Act, though there would be some key differences.  Unlike the 2018’s ballot measure, 2020’s measure wouldn’t repeal Costa Hawkins, but instead, it would modify it by allowing cities to opt into a rent control regime that would apply to all housing that is more than 15 years old. The rules would also require cities to limit how much a landlord could increase rents when a new tenant moves in, provided that it’s at least 15% over a 3-year period.  Lastly, property owners renting out two or fewer homes would be exempt, which seems to be a concession to those who argue that rent control unfairly punishes “mom and pop landlords” who make a modest living from their rental property and are especially vulnerable in the event of a market downturn.

If passed, cities with existing rent control ordinances would switch over  to the new system automatically. For example, rent control in San Francisco would immediately apply to all housing built in 2006 or earlier, rather than in 1979 or earlier as it does today.

A combined $100 million was spent fighting for and against Prop 10 in 2018, and both sides are already prepping for similar efforts this go-around.  Last week, the AIDS Healthcare Foundation contributed $400,000 to a campaign account for the initiative. And Deb Carlton, Senior VP of the California Apartment Association, one of the biggest fundraisers against the measure, assured that “we will wage the same level of opposition that we did before.  We think the voters get it, and they’ll get it again.”

Depending on how closely you follow our newsletter, you might already be familiar with where we stand on the issue.  If not, you can read an elaboration on our argument against rent control at: www.realsmartgroup.com/rentcontrol